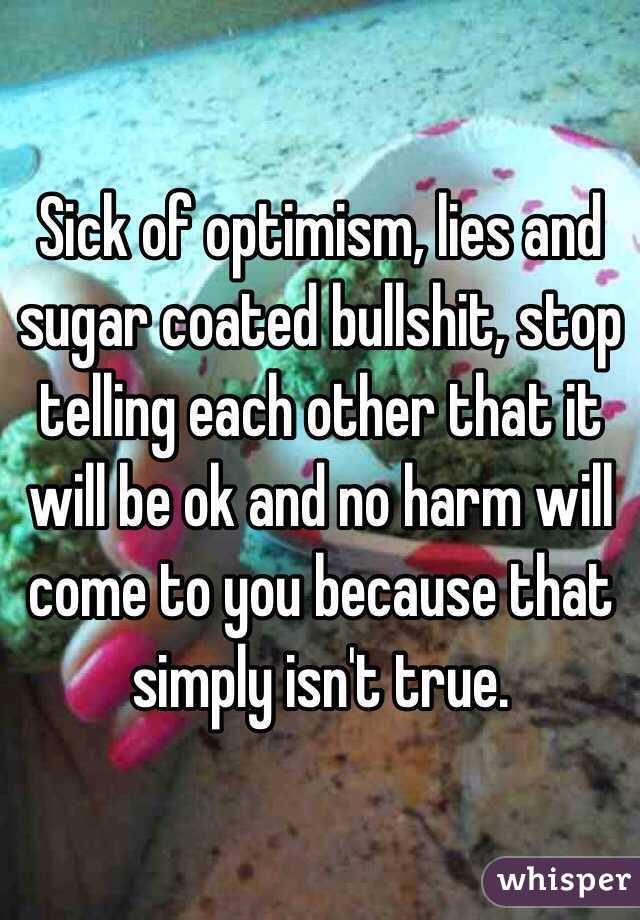 I didn’t really enjoy 2014 and I don’t think 2015 will be much different. However, it seems I’m on good standing for the time-being. My only concern is finding a job. Really, at this rate, I’m looking for multiple jobs, but I’ve got to start with one.

I have a relationship that seems to be slowly and steadily progressing. Sunny does want to see me, and the silly arguments have become less frequent and replaced by “lovey-dovey” silliness. Hopefully, we’ll meet each other during one of the remaining 360 days. He hasn’t said much more about the illness he has, so I assume he’s alright for the present. That’s my biggest hope for this year. He survives that illness.

I’ve started an art blog (linked under my list of Tumblr ones). I’ve settled on becoming a freelance animator and web designer. I still have no clue how to start, but I figured an art blog is a good first step. Of course, I have to improve my art and that’s what that blog is for. I have a lot of work to do. I’ve started with at least one drawing a week so far. Some by hand and some by computer. I know how to create animation. After I improve my art, I have to learn how to make good animation. And I do plan to attend college for those careers eventually, but not for a few more years. I’m going to work first. It’s a slow start, but it’s still a start.

I’m also keeping myself busy with games and writing. I know it’s not really work, but I can’t just lay around because I’m out of school. I’m writing chapters for my Sims games and OC groups, and playing through the newest Pokémon games, Omega Ruby and Alpha Sapphire. I also have certain characters and outfits I need to draw for more than one of my series. I’m not really worrying about getting a driver’s license since the only car we have can’t legally be driven (no insurance).

I don’t want to bite off more than I can chew because that’s what usually causes me to fail, but I’ve said I want to learn more languages and I think I may start using DuoLingo to do that. Perhaps not now, but when I get more of this stuff done. And I will finally finish up the Sailor Moon 90s anime. It’s really ridiculous I haven’t finished it yet.

I’m also going to delete the Pokémon Platinum wedlocke I was doing. That’s simply not something I’m going to get done, so there’s no point in leaving it there. I don’t like to be on camera anyway.

I will tell you a secret. Don’t tell anyone. Want to hear? Come closer. Shhh.

They’re not serious or professional stories. Some of them are created with my sims game. But one thing that is common for many of them is the characters, whether I made them up or they’re from another series, tend to be given tragedies.

For example, some time ago, I started a new legacy in my game. However, after enjoying another challenge, I changed the character from namelessly starting alone to having left her home with her little sister due to sexual abuse and now having to support herself and sister while homeless.

All of these types of stories end happily, but I wonder why I write this way. Some of my characters’ pasts, such as the one I described above, are truly horrid. In real life, they’d require years of therapy, possibly a lifetime, whereas in my stories, they require little more than having support from close friends and a shoulder to cry on periodically.

I’m not sure where this comes from, but I feel like part of the reason is I myself don’t have anybody I can count on in the way I allow my characters. I don’t have someone who understands my mind and thoughts. I don’t have someone I can be certain to receive support from, whether I’m hurting or I’m struggling to decide something. And I wish I did.

Rarely are these stories intentionally written this away. They are not my first idea, which is why I further believe they’re basically a manifestation of my desire for comfort and support, and lacking it.

I do the same with actual people. When I imagine myself telling someone about a problem I have, I typically imagine them understanding or being supportive to some extent, despite knowing in actuality, they’d be anything but. I believe people tend to subconsciously fantasize positively, whether or not they know ahead of time what the real outcome will be.

Even a minor character in a story I write can have a depressing history, as in one of my stories for an original character I made based on my favorite series. The minor character talks the main one out of suicide by telling about how she overcame her past and the sole reason she has that past is to serve as tool to prevent the protagonist from dying. The minor character is completely random. She will likely never appear in any future story, yet I gave her a huge, tragic history for the sole purpose of being able to relate to someone else.

I am not sure if this healthy or not. Obviously, it’s much better than pushing myself toward unsupportive people and forming false attachment, but it also makes me think my mind is ill, as this doesn’t seem normal.

Today, I will express a little appreciation for an ability I couldn’t live without. Being literate.

Several months ago, I read an article that stated 80% of New York high school graduates were illiterate and needed to be retaught how to read, write, and do basic math. I may not be the best reader or writer, and I sure as heck am no mathematician, but I couldn’t imagine being unable to read and write. How can someone even graduate without those abilities? I know I sound judgmental, but I’m genuinely curious.

Being literate is what allows me to run this blog, to enjoy online friendships, to select my favorite games, to browse Tumblr and YouTube, and the list goes on and on. It’s something I take for granted, but knowing there are countries where it’s basically a crime for a female person to be educated, I know I’m incredibly lucky to have been born and raised in a country like the United States.

Another Goal. I Should Get A Soccer Ball.

Since starting this blog, I’ve made a lot of goals for myself. Some couldn’t work out, so they had to be revised. Some are kind of simple. Others, not so much. Well, here’s another goal to add to the list.

One thing I tend to beat myself up over is how unproductive I am. I’m not referring to not having a job or such. I mean how I create work for myself, like my Sims Stories, and procrastinate. While I think my possible depression may have a little to do with it, I have to change that.

So what I’ve decided to do is make a productivity list and try do one thing I deem “productive” each day. Whether it’s studying (LOL!), drawing a picture, adding a chapter to one of my stories or even creating a post for this blog, as long as it is not just surfing around the internet. Hopefully, my productivity list won’t be as pitiful as my “Good Things” list. Heh.

I’m not going make the list yet because I’m still trying to figure out how to go about it. I’m thinking of doing it in a weekly format instead of a daily one, but creating a daily one to keep offline and just add up at the end of the week. When I have it figured out, you’ll see “Productivity List” listed on the upper bar. I hope this makes some kind of a difference.

I have to admit I sometimes feel pathetic for needing a blog and not being able to just do what I try to put my mind to, but I’m trying to be a better person. Trying’s good, right?