I don’t think that sounds like me. However, sometimes, I do feel materialistic. When I have days where I feel like my mind is a battlefield, I try to keep myself going by remembering things I have to look forward to, but the first thing that pops into my mind are material things. Even my list of little things to live for consists mostly of material things, and nearly half of the things on my bucket list require money as well.

Right now, what I’m looking forward to is getting an iPad Air in April. If things go well, it should happen. It’s not all I have going for me, but it’s all I can think of when worse becomes worst and I’m ready to punt myself out a window. An iPad is something I’ve wanted since my second high school began giving them to students in 2012. I have to admit it’s sort of a revenge thing. Well, not revenge, but my school gave out the iPad 2 with restrictions placed that made the darn thing worthless for out of school entertainment (good grades equaled the privilege to take them home). If I got an iPad Air, not only would I have the better device, but it’d be mine and mine alone. Sort like childish teasing. “Nyah, nyah! My iPad’s better than yours and you can’t have it!” Heh. Just thinking about that makes me laugh a bit.

Of course, if I don’t get it, I’m not going to end it all, but I will be disappointed. Not because I won’t be able to laugh at my old school, but because it is something I genuinely want for myself. Basically, it feels like something I’ve earned just for making it to that point.

I’m not sure if that’s good or bad. On one hand, as I said, it is something that keeps me going and I am buying it myself. On the other hand, I don’t like that I seem to be kept going only by material things. Then again, I guess the same could be said about living for anything or anyone besides one’s self. I know it’s a common thing for parents to say they can’t live without their children. While the loss of a child is a pain I’ll never know (and do not want to), I still don’t like the idea of being ready to kill my own self over someone else, regardless of my relation to that person.

But a materialistic person doesn’t necessarily live for possessions, correct? They will do nearly, if not absolutely, anything to get money or material, but they don’t live for it. A materialistic person would do whatever possible to get back something that was lost than settle for disappointment and move on, I’d think. Or maybe that is also living for materials. Hmm. Maybe I’m over-thinking again.

In any case, I think I’m on a good level. As long as I am aware and try to watch myself, I don’t think I need to worry. 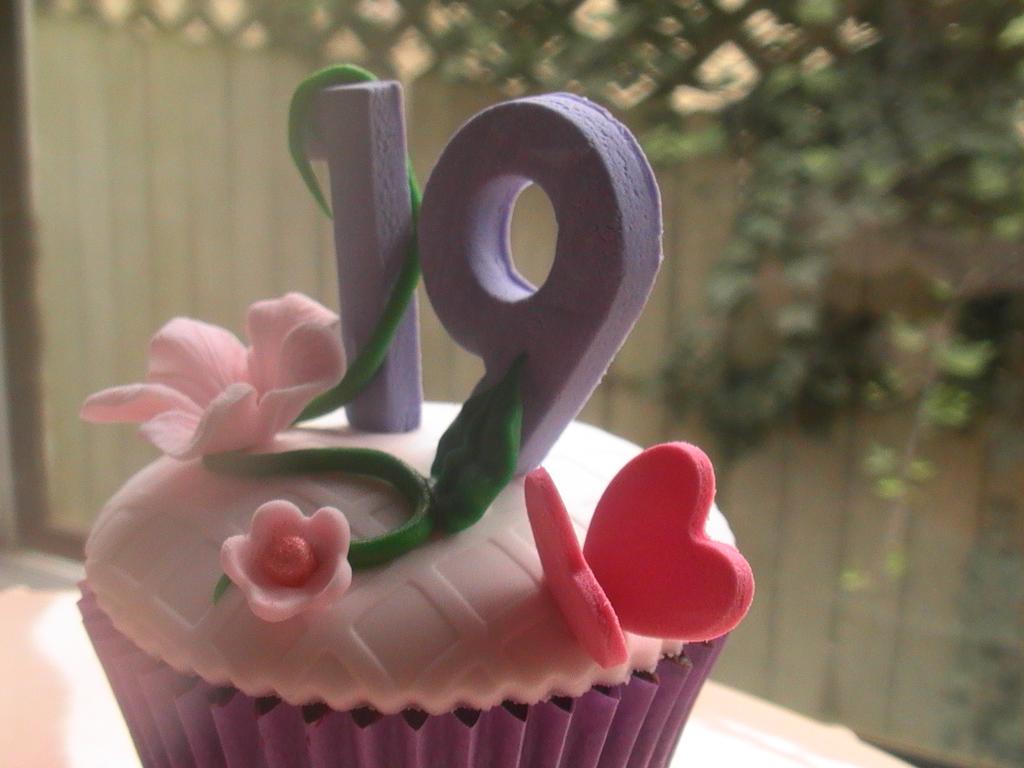 In less than 30 days from now, my nineteenth birthday will be here. My last age with -teen at the end. Less than a month after that will mark the one-year anniversary of this blog. It doesn’t even feel like it’s been that long.

Special things have happened this past year, but my birthday marks more than a year. It signifies I’ve made it through another year. Every year, I imagine how I’ll never make it to the next year. I don’t look forward to it. I only imagine how terrible it will be and I tend to be right. Something awful happens. Usually, it’s more bad things than good. One can tell by my Good Things In 2013 list that most “good” things are actually pretty boring. Hopefully, that will change for a while in the summer, but that’s still a long time away.

Still, it’s another year closer to my own independence. Not to mention the gap year I’ve planned, which means one whole year of no school! Woo! Maybe I’ll get better at blogging this year. Who knows?