Depression sucks. That’s an understatement. I’ve currently been dealing with it for seven years and counting. I feel bad almost everyday and some days are truly awful. Not so long ago, I had a day where I was feeling so bad, I wanted to hurt myself. I didn’t. Instead, I made some feel-good images and posted them on my main Tumblr blog. I got a message from one of my followers, expressing sympathy. I also told one of my friends and she replied back, saying she understood and hoped I was okay. I really appreciated that.

Still, some days, I feel like I’m fighting just to get out of bed and when I do get up, it’s a mental struggle to stay up. And I hate myself for feeling that way. I hate feeling like everything is a battle to do, even things I enjoy. My mind feels heavy, almost like a headache, but I don’t have one.

As hard as it is, I know life in general is a struggle and, for me, depression is a part of it, but I can’t keep lying down and doing nothing. That’s much easier said than done, but I know I can do it. A few months ago, I mentioned wanting to create a “productivity list“. I never got around to it, but now, I don’t think I need to. I do something I deem productive almost everyday and I don’t need to keep track. I also know it’s okay not to be productive once in a while.

As I mentioned in my previous post, I’m going to try to send in three job applications a week. It’s not much, but it’s something and maybe I can slowly increase it as time goes on. I’ve also decided this time to not stop when I start something and get it finished. Right now, I have an unfinished game, an unfinished picture, and an unfinished story. I know I don’t have to finish them in one day, but I will get them done. It’s not going to be an easy and I know I’m going to have more awful days, but that might be when I need to do something most to calm myself.

I don’t think I’ll have much of a chance of recovering from depression until I can support myself, so until then, I’ll do my best to hang on.

I haven’t posted much because I’ve been at a loss on what to write. In addition to writer’s block, I’ve been struggling with my depression heavily this month. For the time being, I’m calm. Here’s what’s happened so far:

– The summer program has been great – most days anyway. Sometimes, we do things I’m not interested in, but overall, I love it and I’m sad it’s ending soon. August 8th is the final day. We have gone to Staten Island in NY, visited an arcade center with mini-golf, participated in dance activities, and talked multiple times about diversity and social health.

– I have not found a job, but I confess to not trying very hard. I don’t feel confident because I literally have no work experience and I can’t make a résumé, which some entry-level jobs require for the applications. However, I’ve decided I will try to send in at least three applications every week.

– My Sims 3 game was giving me trouble. I finally figured out it was the anti-virus program, but I then had to reinstall all the custom content because I reset the game in an attempt to make it work. The game now works as well as it always did.

– Against my better judgment, I met up with someone twice my age for an outing. We were in a public place, but I allowed him to travel around with me in his car. Being in a car with a total stranger? Not smart. I didn’t really want to meet up with him, but he kept pushing and I was having a bad week and was desperate to feel better and get away for a while. I will never do that again, though. It didn’t end badly. I’m just not interested.

– I am interested in another guy. One who is just a year older than me and lives in a town I previously lived in. He’s never pressured me into meeting up and instead, we talk on Skype from time to time about games and such. For now, he’s a friend, but I hope we can eventually get together.

– I am coming to terms with more and more things every day. Much of it is a mental battle and trying to figure out what’s stopping me from doing certain things. Is it depression, is it because I often feel bad, is it that I’m uncertain how to do it, or am I just plain lazy? I don’t know what to think.

– I continue to receive more support from my friends than my family. Mom constantly throws me not having a job in my face and my sister is a spoiled military daughter. On the bright side, it just confirms that I have to stand alone on my own two feet.

Yesterday, my summer group saw the movie Monsters University. We were supposed to see Despicable Me 2, but we would’ve had to wait a half-hour until it started and a large group can’t exactly stand around in a cinema.

To sum the plot up, Mike goes to the titular school to join the scare program and become a true scarer. However, thanks to Sully’s antics, he gets kicked out of the program by the dean because she thinks he’s not scary. Mike ends up assembling a team and participating in the Scare Games to prove he is scary. His team wins, but the victory turns out to be a false one because Sully tampered with the final game when it was Mike’s turn. Sully confesses and is expelled. Meanwhile, Mike has entered a door to the human world without permission to once again prove he is scary. Doesn’t work, as the kids find him to more cute than scary. Sully goes after him and together, the two pull off a scare that opens the door from the inside and also basically causes an explosion. As punishment, they’re both expelled, but Mike’s team from the Scare Games is allowed in the scare program. After Mike boards the bus to go home, Sully stops it to tell Mike that while he may not be scary, he is fearless. The dean flies in to basically agree and wish them luck. Mike and Sully become a team and work together at the Monsters Company, first starting in the mailroom, but eventually working their way up to becoming scarers. The movie ends with Mike and Sully about to begin their first day of scaring children. Thus, Mike has finally reached his dream of being a scarer.

Now, I love just about any movie that has a happy ending, but what I loved in particular about this one is that Mike still got what he wanted in the end, despite having so many people against him and being expelled from the university he’d had his heart set on. He’d been teased since childhood about not being scary and that didn’t change when he grew up. He was still mocked and ridiculed, even by the dean. While there was a point where he did give up, it wasn’t because of all the teasing. It was failure to scare the kids. Even then, Sully talked him out of it by revealing that he wasn’t as perfect as his arrogance made him out to be. Basically, what I loved about this movie is that Mike’s determination and ambition, as well as Sully’s encouragement, is what ultimately led to him reaching his goal.

While I realize it’s merely a movie and reality is hugely different, it doesn’t change that there is a little bit of reality in the movie. The lesson is you don’t have to walk on a “perfect” path to achieve what you want and the road to success isn’t always straight.

Back in high school, the teachers, guidance counselors, and even the vice principal preached about how college was so important and there was no excuse not to go. If you didn’t attend college, you had no chance of having a successful life. A little curiosity found me some different ideas. Sometimes, that plan doesn’t always work out. There are many people with college degrees, even masters, who are stuck in dead-end jobs either due to the economy or their chosen field not being high in demand. At the same time, there are people who never attended college who work government-related jobs.

I think I’ve said before that I genuinely want to attend college. However, it’s very nice to know that there is no one “right” path in life and instead, there are many paths that can lead to success, whatever the definition of that word is for each person. That’s also another great thing. “Success” has a different meaning for everyone. If my life doesn’t match someone else’s, it doesn’t mean I’m a failure. It means my life is different. I hope I don’t seem idealistic typing this because I don’t believe I am. I just think college needs to stop being pushed so much on young adults and the notion that college automatically leads to success needs to die. Not only is it ludicrous, it’s dangerous. 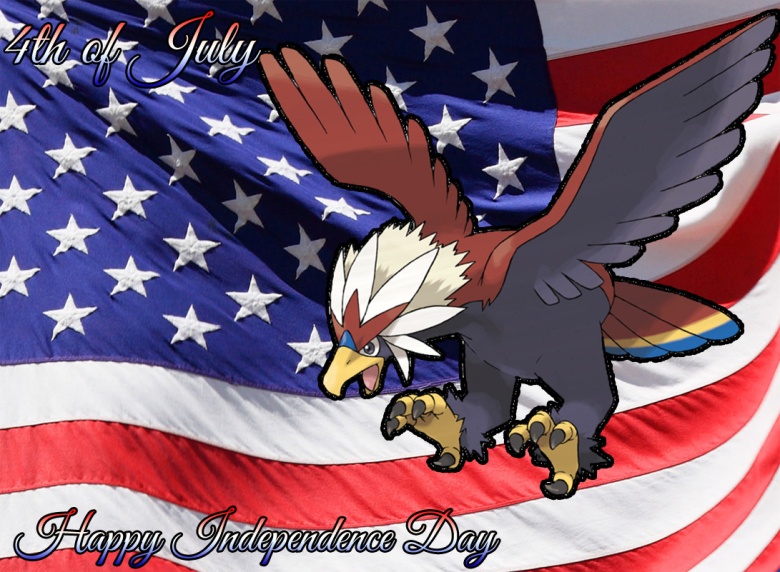