Today was a very fun day for me. After so many years of longing, I finally had an outing with a group of friends like I wanted. It wasn’t exactly what I thought it would be, but it was great and I had fun! 😀

The plan was to see the movie Battleships. Originally, there were supposed to be around 15 of us, but some couldn’t make it, so we only had a group of eight. Two of my friends also had to leave right after the movie, so instead of seeing Battleships, we saw Men In Black III. I didn’t see the first two, but it was an awesome movie. It did get gross at some parts, but those were few, so I really enjoyed it. A lot of action and suspense.

I also learned to never buy snacks from a movie theater! I knew snacks were overpriced, but I never thought ridiculously so. A small popcorn and small drink cost me $10.50 total! Next time, I’ll just bring my own snacks!

After the movie ended, we hung out near the entrance of the mall until the two friends who had to leave were picked up. Once they left, we hung around the mall for over two hours. We did split up for a while, but got back together and shared a pepperoni pizza pie. One friend paid for it and we each got one slice, though I gave my pepperoni to one of my friends, as I hate pepperoni.

When the pizza was gone, we split up temporarily again and then hung out together in one final store before we decided to call it a day at nearly 6:00. I had to rush outside to my ride because it arrived sooner than I thought, but I said goodbye and I knew I’d see them tomorrow. I was tired, but very happy. I actually would’ve loved to stay longer.

So, all in all, it was a very fun day and I hope we can eventually plan another one. Even though plans changed a little and not everyone showed up, today was one of the best days I’ve ever had. 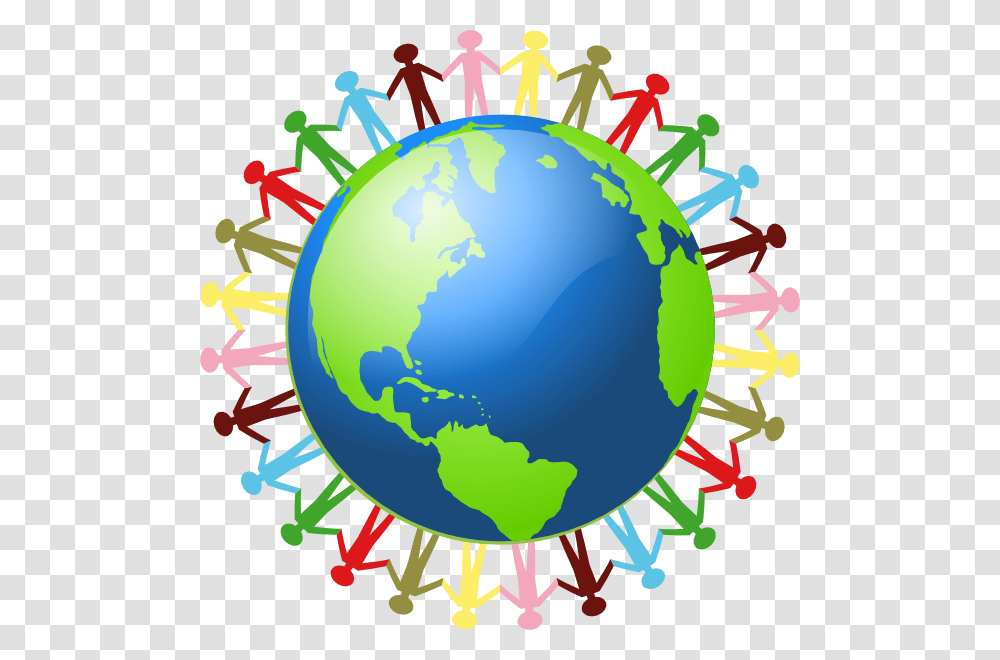